Pixar’s “Soul” is about a jazz pianist who has a near-death experience and gets stuck in the afterlife, contemplating his choices and regretting the existence that he mostly took for granted. Pixar veteran Pete Docter is the credited co-director, alongside playwright and screenwriter Kemp Powers, who wrote Regina King’s outstanding “One Night in Miami.” Despite its weighty themes, the project has a light touch. A musician might liken “Soul” to an extended riff, or a five-finger exercise, which is very much in the spirit of jazz, an improvisation-centered art that’s honorably and accurately depicted onscreen whenever Joe or another musician character starts to perform.

The prologue peaks with Joe (voiced by Jamie Foxx) falling into an open manhole and ending up comatose in a hospital. It’s a bummer twist ending to a great day in which Joe was finally offered a staff job at his school, then nailed an audition with a visiting jazz legend named Dorothea Williams (Angela Bassett) who had invited him to play with her that night. After his near-lethal pratfall, Joe’s soul is sent to the Great Beyond—basically a cosmic foyer with a long walkway, where souls line up before heading toward a white light. Joe isn’t ready for The End, so he flees in the other direction, falls off the walkway, and ends up in a brightly colored yet still-purgatorial zone known as The Great Before… 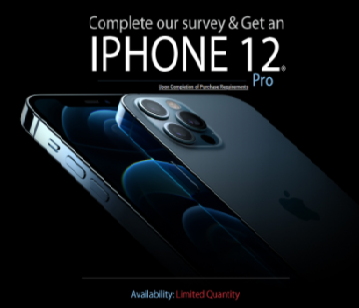 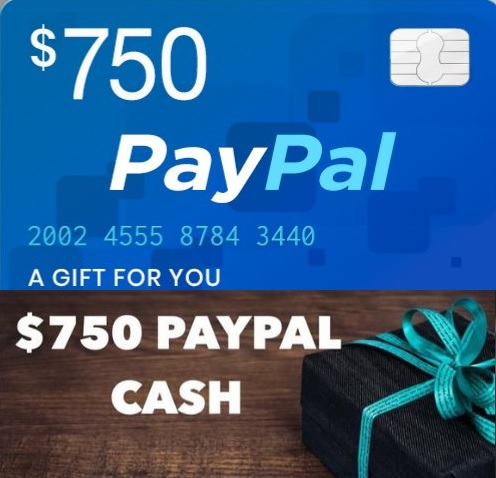 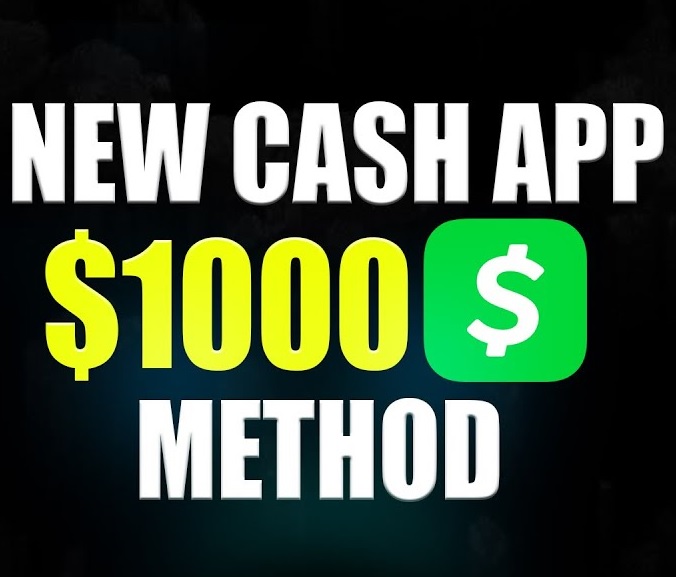